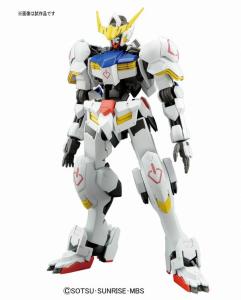 In case you’ve forgotten: these are the only reason this show exists.

My character has only been done a zillion times before!! Tee hee hee!!

The viewer demographic for Code Geass, in all its glory.