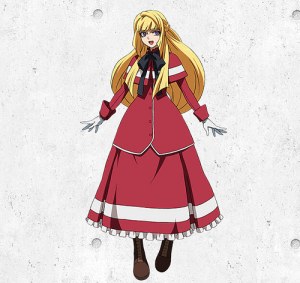 My character has only been done a zillion times before!! Tee hee hee!!