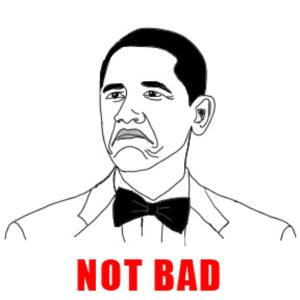 b, SAO2, at achieving some level of substance. After wasting three episodes on half-assed Viking-esque shit nobody cared about, this past arc has explored and touched on some of the more practical sides of virtual MMOs, namely their assistance in treating the handicapped or the terminally ill. We find out Yuuki is the victim of a botched blood transfusion through which she contracted HIV, and she’s been using a virtual interface to ease her way through what little time she has left. This did not really surprise me, as the anime has been telegraphing some sort of tragic ending for a while now, but I do have to hand it to the show for pulling itself out of its ass and returning to more grounded territory before it takes its bow. At this point, the show really should just end here on this sort of bittersweet note. I doubt something like that will happen in the fantastic land of Japan, where milking a cash cow is something akin to a sacred art. You never know, though. Maybe God will smile on us.

Some other good things about this arc. Don’t be shocked at what they are:

Next week is the penultimate episode. Then we can finally forget this show ever happened, except I’ll keep seeing a billion people in LoL and other games with shitty SAO-related character names. Because humanity. Sigh.