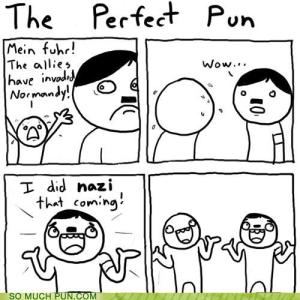 de was not as bad as last week’s, but it wasn’t as good as the three before that either. Only the abrupt resolution of the gender confusion subplot, something no experienced online gamer would find shocking in the slightest, surprised me. I had thought they would drag that out for a good while longer. In retrospect, this ruined the episode for me, as it just wasn’t believable that Sinon was so naive about guys using female avatars. This would be like being astounded at finding out that online gamers cuss or something. The nerve!

The rest was smooth, predictable sailing on a balmy sea. Kirito had his first match and won; it was the opposite of gripping. Really? A hardcore MMO hasn’t figured out how to make melee weapons work? You don’t say. To add insult to injury, Sinon got little screentime, because “fuck feminism,” says Japan. Death Gun finally showed up, confronting Kirito mask-to-face and implying he’s someone he’s met before. How did Kirito discern this from a sterile video game avatar? Why would Death Gun have an obscure tattoo to identify himself with? Seems kinda problematic.

Anyway, not very exciting, but not boring. Whatever.